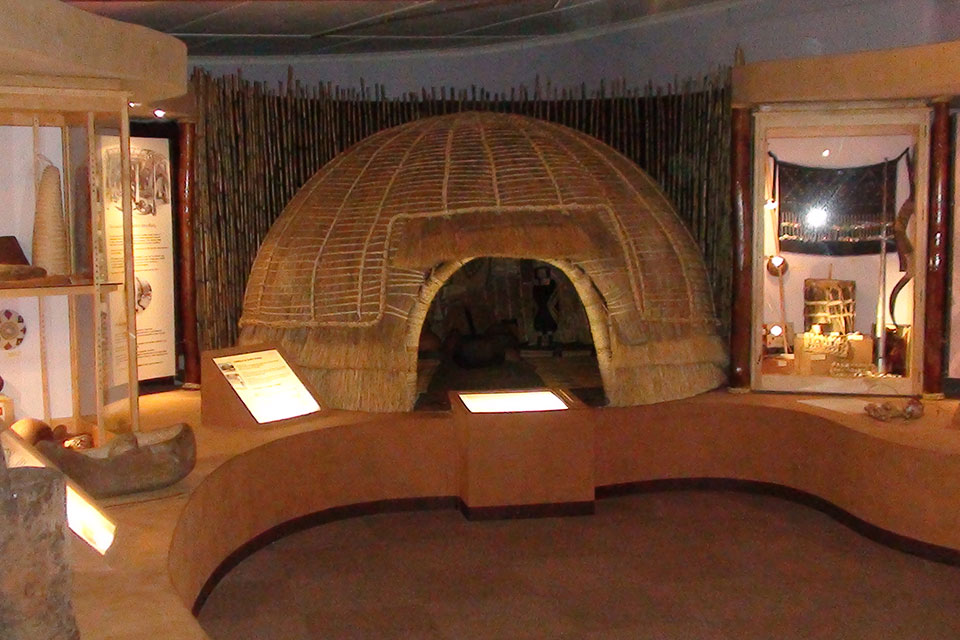 And in the northeast of Moti Lake, such a museum will be established. This collection building looks like a pearl oyster, and with a unique style of the entire building. Its good symbol and character will become important features of the city of Weitang and the region.

The Pearl Cultural Museum will collect all collections that can reflect its culture, displaying not only the different types of pearl decoration but also the relative objects of its culture, so people have this good chance to enjoy the endless culture is. At the same time, the concept of Moti Tower will be further enriched as the Moti Cultural Museum is formed. 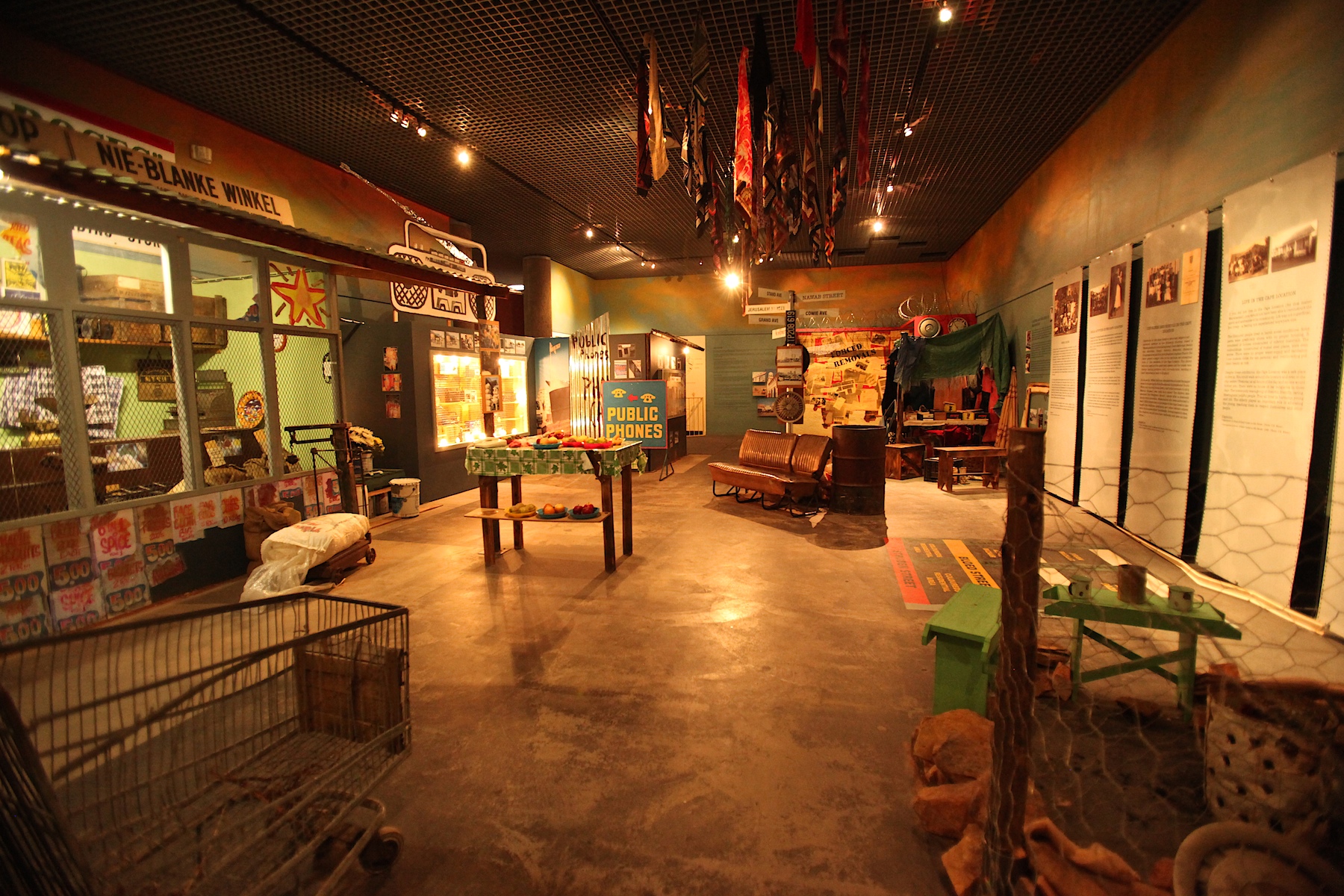 It is planned to use the natural ecology and resources of the Traffic Corridor around this famous museum, attempting to build the entire space structure with ecological and conglomerate style, which is the business core on Moti Lake and Main Road.

As is dependent on, and is taking extensive jewelry business, hotel business, cultural display, travel service, leisure, and other celebrations. The museum will enlarge the waterfront space through the greening combination of trees, shrubs, lawn flowers, and so on, it makes the coast rich and provides people with a colorful hydrophilic site.