Titanium dioxide is a naturally occurring earth mineral that is chemically enduring and rated as being of low reactivity. It is used in sun lotions as a physical sunscreen primarily against UVB radiation. Titanium dioxide is considered very safe and is one of the most common industrial chemicals in our society.

It is used as ingredients in food, toothpaste, cosmetics, paper, plastic, and almost all paints. Due to the apparent safety of titanium dioxide, it is also an approved food ingredient. You can buy the best titanium dioxide for sale via https://camachem.com/special-use-chemicals/titanium-dioxide.html for various purposes. 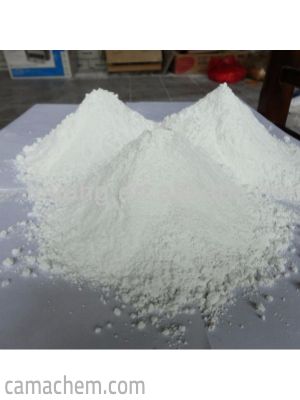 What is micronized titanium dioxide?

In sun care formulations the titanium dioxide particles are very small. They consist of small crystals with a size of 10 nm to 50 nm which are called primary particles and are generally referred to as being micronized or nano-sized.

When they are incorporated into a cream or lotion these primary particles clump together to form aggregations with sizes between 200 nm and 1000 nm. These aggregations are held together by strong molecular forces which are very difficult to break down and due to their larger size, they do not penetrate the skin.